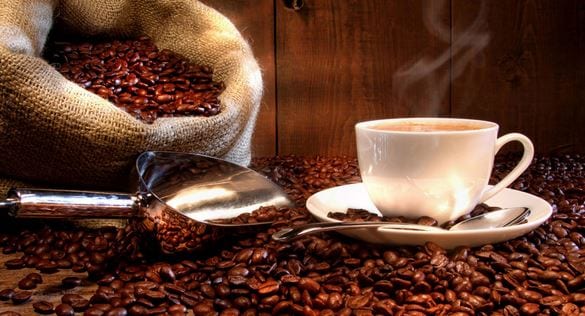 sharetweetWhatsapp
PinterestRedditStumbleuponTumblr
[Sharingbuttons]The Chinese Ambassador, to Jamaica Niu Quingboa says Jamaican Blue Mountain Coffee is a big brand in his country and he believes all the coffee that Jamaica can produce could be bought by China.

The Chinese Ambassador was speaking at the Chinese Benevolent Association recently at the Annual Coffee Symposium. The theme for the symposium was ‘AGRIHOPE the rebirth of Jamaican coffee’. Niu also said he believes Jamaican coffee farmers and exporters should show more interest in the Chinese market.

The coffee farmers had problems with the exporters earlier this year and it seemed as though there was a need for more marketing to be done for coffee. Niu said, “The Chinese are in need of more coffee; as the Chinese social and economic landscape is expanding.” This could be the solution for the problem that the exporters were having earlier.

The Chinese import of Jamaican coffee grew by an annual rate of 26 percent from 2011 to 2016, and it is expected to grow even faster now.

Things could change for the coffee industry as the Chinese are expected to spend US$50 billion on coffee by 2025.