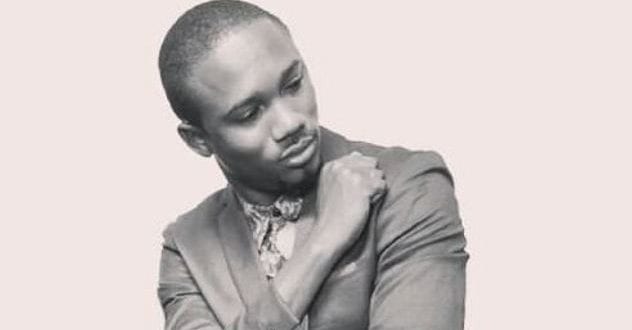 sharetweetWhatsapp
PinterestDiggLinkedinRedditStumbleuponTumblr
Share
Chozenn the Gospel artiste who is at the center of a controversy because of his song “Bawl out” is saying the song was deposited in his spirit by God, even though he is being criticized by a lot of persons who believe he shouldn’t be listening to the original song that was done by Dovey Magnum at all because it is too sexually explicit for a Christian to listen to.

Chozenn still believes he should be radical as a follower of Christ, as the one he follows did not do things in the normal way at all times when he walked on earth. Chozenn believes his song will touch the hearts of the young people who are in need of salvation because they are being led astray by the music done by the ungodly artistes and he feels the need to clean up the music that is done by secular artistes and present a clean version that people can choose to listen to different music when they want to.

He was happy to know that Bounty Killer the big Dancehall star approved his song and he seems to be determined to spread the Gospel with his songs. He says winning souls for Christ is all he wants to do and he is prepared to keep on doing what he has been doing all along. He is planning to do great things for Edwin Allen High School in his home town as that is the school he attended.

On the other hand its been noted that Dovey Magnum the singer for the original explicit version is not happy about the Gospel remake!