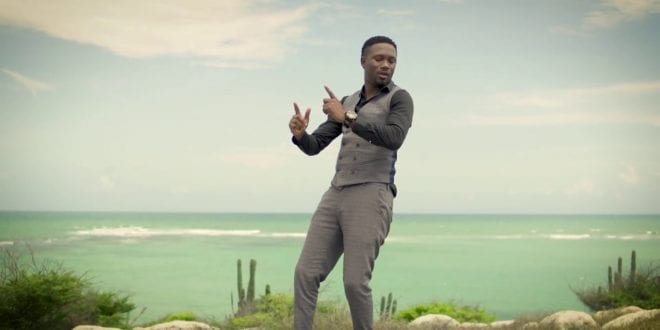 sharetweetWhatsapp
PinterestDiggLinkedinRedditStumbleuponTumblr
Share
Chozenn’s gospel song that is a remake of Dovey Magnum’s raunchy hit single ‘Bawl Out’ is not seen as music that will win souls for Christ by the programs supervisor at Love Fm.

This has caused the song to be banned from that station, as a number of persons are undecided as to whether such a raunchy song should be changed and used as a gospel song at all.

The decision to stop playing Chozenn’s song on Love Fm came after the station found out that there was a split in public opinion about the song. Some people believe souls could be won for Christ when the persons who like Dovey Magnum’s version start listening to Chozenn’s song and others think using the raunchy song is a bad idea, as Christians should not copy what non-Christians do.