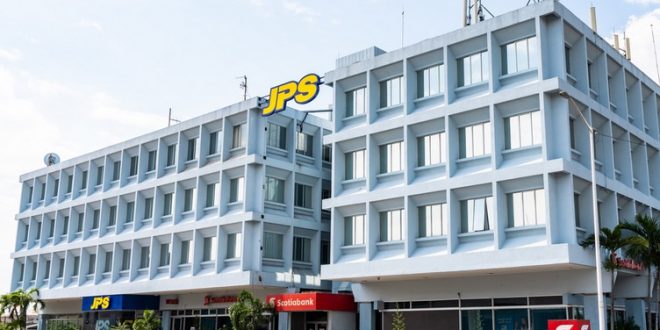 Complaints of high JPS bills being investigated by the OUR

Reports coming in from The Office of Utilities Regulations (OUR) states that they are currently investigating complaints of high electricity bills being sent to (JPS) customers since March 2020.

The OUR stated that customers are especially complaining about drastic spikes in their bills regardless of them not increasing consumption.

In addition to what was previously mentioned the OUR mentioned that customers felt that where increased consumption took place the level of increases in their bills are too high.

The regulator also stated that complaints have also been coming in via their social media page as well as JPS’s. They also said the complaints have been coming in by direct contacts with their customer affairs unit, emails and letters which showed an exponential increase in the rates of complaints between the period of January to March and April to June 12.

The OUR made it clear that they wrote to JPS on April 2020 about the situation, requesting information on whether JPS had received complaints regarding significant increases in consumption between March – April and if so, the number of complaints and areas affected; JPS’s findings into investigations into these complaints; and whether there has been an increase in the number of estimated bills for March – April compared to previous billing cycles since 2020 and the corresponding period in 2019.

JPS responded on May 20 stating there was a 44 per cent increase in complaints by customers of high bills and consumption for the time frame between April and March, compared to the 2019 corresponding period, with residential customers holding the highest percentage of complaints.

This response from JPS sparked further inquiry from the OUR who went ahead and wrote to the public service company again on June 9, for further clarifications. A response is expected from JPS on June 23rd.

The OUR noted that they are actively monitoring the matter and documenting additional complaints being received inclusive of the various media platforms.

In the meantime, the OUR said it continues to monitor the situation and takes note of additional complaints including those being discussed in various media.