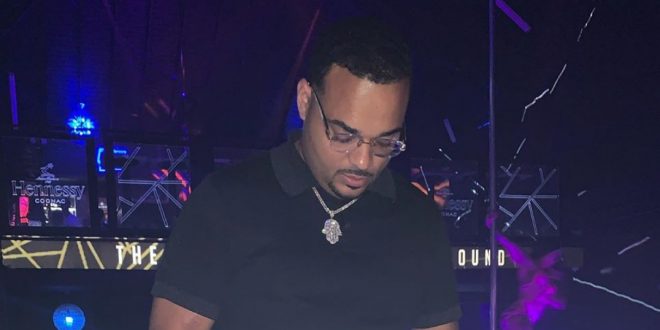 Dancehall businessman Corey Todd’s vehicle was stolen from his home in Florida, Corey nor his family were hurt in the incident however he reported that one of the two robbers are now in hospital in a critical condition.

Corey Todd who runs the Taboo night club in St. Andrew and currently manages dancehall artiste Masicka explains that his daughter saw the car being driven out and thought it was him at first.

Corey Todd upon checking for the car noticed that his Range Rover valued at over US$100, 000 was gone. He then called the police who told him that the vehicle was involved in a high-speed chase with the cops which resulted in the car crashing into a tree.

“A man and a woman were injured, the woman is in a critical condition” Todd explained.

On the other hand, Corey Todd’s wife Shemara Todd was shot and injured two years ago in Kingston.

Corey Todd first burst on the dancehall scene after working with Vybz Kartel on several business ventures including the running of a night club in Kingston.

See images posted by Corey of the dame done to the care.