It is unclear what is next for Wuhan China, which is the place where the Coronavirus was first found. It is not fully known how it is spreading and the cure has not been found yet.

However, Washington state health officials reported on Wednesday that investigators identified a 30-year-old man and 16 persons who were close to him, he is the first confirmed case of Coronavirus to be diagnosed in the US. 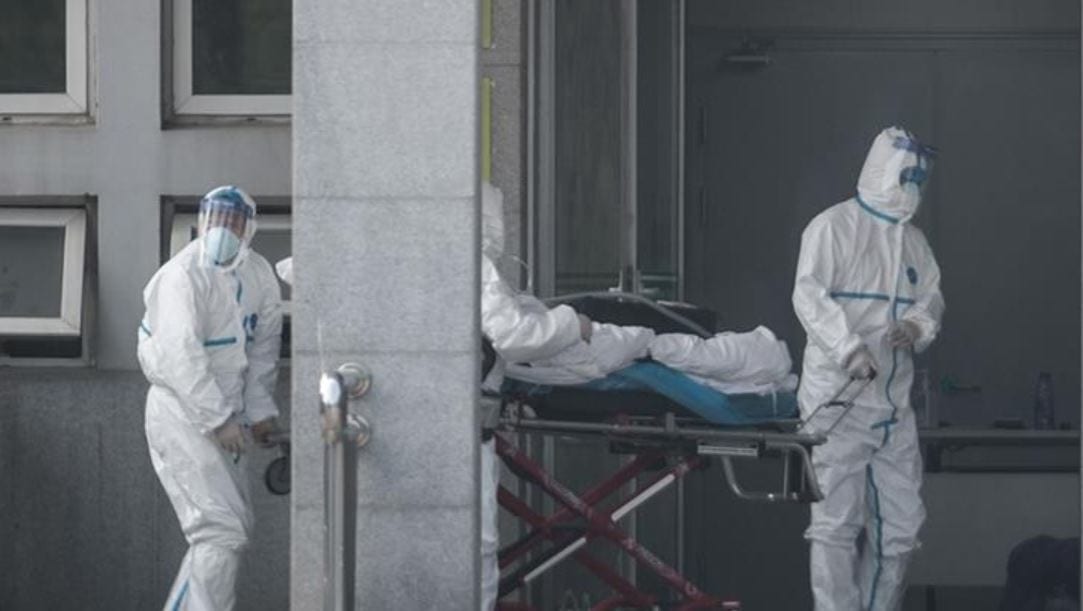 The Snohomish County resident, returned from Wuhan, but he has not been named. He identified the people that he was close to since he returned from Wuhan. Those persons will be actively monitored by local health professionals to see if they show any signs of any illness.

Health professionals said they consider close contact, to be anyone who gets as close as 6 feet to an infected person if they had a meal or meetings with them, but they won’t ask those contacts they identified to isolate themselves if they have no symptoms.

Health workers will contact the persons who were close to the infected man daily to see if they have a fever or cough and find out if they developed symptoms. The health officer for the Snohomish Health District, Dr. Chris Spitters said, “there is also a call centre set up to take resident’s questions about the virus.”

There are now 440 confirmed cases and 17 deaths linked to the virus in China, according to the BBC. That’s up from around 300 cases and six deaths reported a day ago, more cases and deaths are expected as days pass by.

Below is a footage of a man who has the virus.