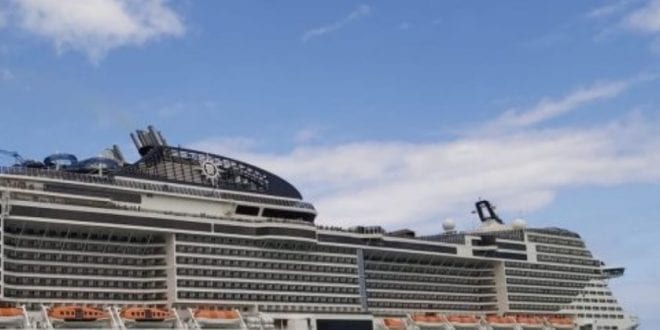 A couple from Florida was still stuck aboard the ship that was linked to a recent coronavirus outbreak and decided to file a $1 million lawsuit against the cruise ship operator for exposing them to the virus and putting their health at risk.

Ronald and Eva Weissberger were aboard the ship, that is now docked in Oakland, California. It was docked off the coast of San Francisco for some days because 19 crew members and two passengers tested positive for the coronavirus.

The complaint was filed in Los Angeles Federal Court on Monday.

There were passengers who previously went down with symptoms of the coronavirus, among the sixty-two passengers on board.

The Weissbergers alleged that there were no screening rules for the
virus before setting off on Feb. 21.

Ronald Weissberger revealed that his condition was not the best, as he had a pacemaker, a defibrillator in his chest. He would have preferred to be told earlier so he could return to his home.

The operator of the ship did not make an announcement until March 4, but the liner had no place to dock and had to float off the shores of California until a spot was found by officials.

The critically ill persons were transported in ambulances to a 11-acre containment area along with other passengers and crew.

California Gov. Gavin Newsom revealed that it might not be before another 2 or 3 days, when all the passengers will be allowed to disembark, due to mandatory screening in the area.

Officials in the US have told their citizens not to go onboard any of the cruise ships at this time due to the many cases of COVID 19 that have been linked to these liners.