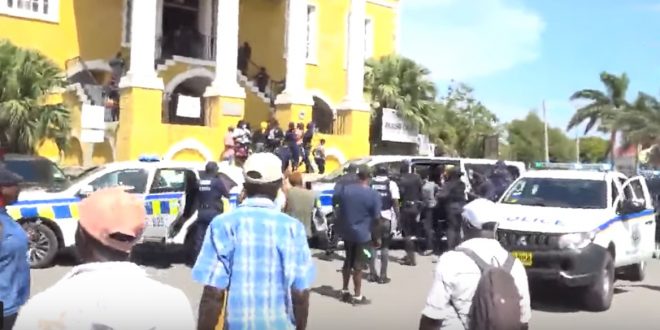 Jamaica News, “Tamara neva deserve this… it upsetting” states one female friend of Tamara while a random man stated, “not one of dem fi come back a road… dem wicked”.

On June 19th, 2020 Tamara Geddes was killed by a gunman at her home in Reserve District, Trelawny. The murder was plotted by 3 of her relatives, her 39 years old sister as well as her two daughters and two other persons from Westmoreland.