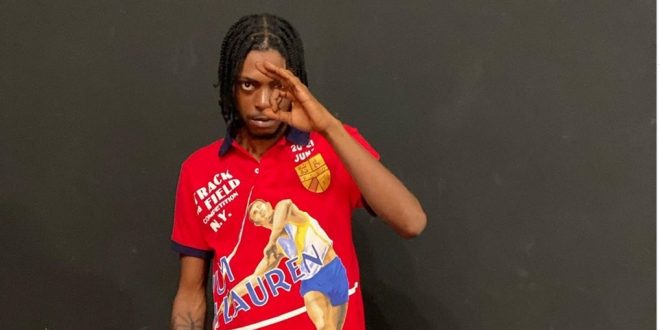 Some uplifting and positive energy from 6ix deejay Daddy1 who believes that he is the chosen one however he explains that it’s not easy to rise up and become an Icon “wah mek yuh a fight man is like you nuh wah mi become a icon” he sings.

Daddy 1 is one of the hottest stars, in the dancehall. In a recent interview, he said music was always his first choice, he started doing music from age 10.

Daddy1 was expelled from school because he was in the wrong company, but he was always focused on doing good in the music business.

He is from Salt Spring in St. James and the community supports him. He said he never had a father around and he only grew up with his mother and wants to help her.

In Daddy1’s latest release “ICON” he explains that “Man neva lef out god yet brogad neva” and reminding us that the strongest soldier get the hardest fight.

SOME LYRICS “When them si yuh a try dem nah gi yuh nuh bly.. that’s why me affi ask dem why”