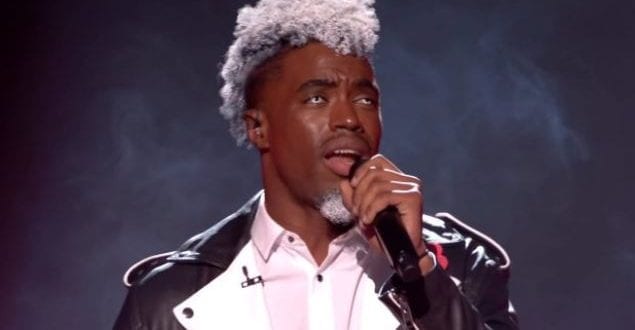 sharetweetWhatsapp
PinterestRedditStumbleuponTumblr
[Sharingbuttons]Dalton Harris the Jamaican Rising Star winner who is now competing on X-Factor in the UK is seen as the clear winner of the competition by a famous English vocal coach.

It is clear that he uses his voice in the perfect way to deliver the right effect, even when he is singing difficult songs, such as Whitney Houston’s “I Have Nothing”.

Harris’ video almost went viral on YouTube very quickly and he got enough votes to keep him in the competition as well. It is clear that the judges were very impressed with his performance as they all stood and cheered when he finished singing.

Dalton has been choosing the perfect songs throughout the competition and Jamaica and the world has been supporting him as he pursues his goal. The fans and the judges say he is good every week when he performs. He always gets a standing ovation every time he performs and everyone says he is very talented and he makes the songs into his own, with some special changes that make them sound a little better than the original.

He sang “Creep” by Radiohead the last time he performed, his hair was white and his eyes looked creepy as well. But the fans and the judges were blown away.