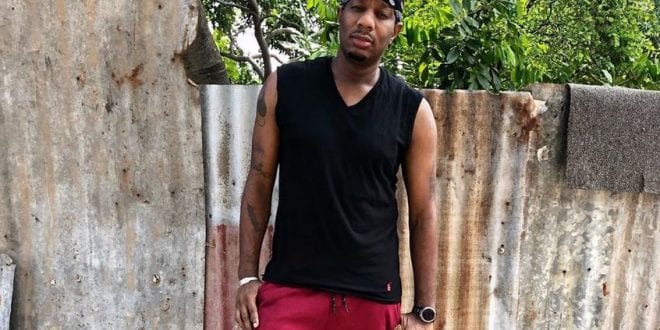 The dancehall artiste Rum Blood whose given name is Ranaldo Evans, was arrested on November 29, in Los Angeles, California.

The vehicle he was a passenger in was stopped and searched by the police and illegal firearms were recovered. Rum Blood is on felony charges and says he still hasn’t come to terms with the fact that he woke up in Jail and the police have him on felony charges.

He said he was intoxicated after he drank champagne most of the night. He is scheduled to appear in court on Friday, the 27th of December.

Rum Blood a founding member of the popular dancehall group, Ward 21, that was formed in the 1990’s, said “mi only hear dem find guns in the car”.