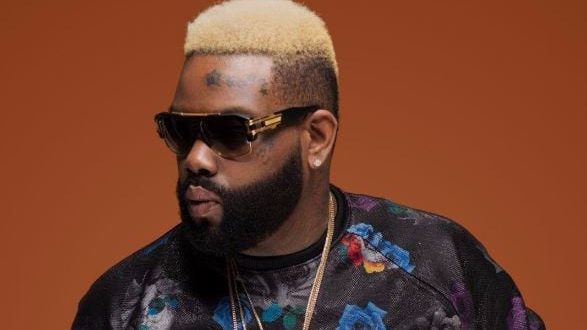 👁️ 106 VIEWS
sharetweetWhatsapp
PinterestDiggLinkedinRedditStumbleuponTumblr
Share
Jamaican-born artiste DeMarco (Demarcodadon on Social Media) is currently on the “Konvict Kartel” tour with Superstar Akon in the United Kingdom (15 Concerts). Three dates have sold-out thus far as the UK fans clamor for a chance to see these Mega stars live. DeMarco’s tour schedule is filling up: visiting radio stations, having interviews and will be taking over SHAZAM’s Global Social Media on Saturday, November 4th- Log on and ask him your burning questions.

Akon, who tops the 2017 list of richest African musicians according to Forbes Africa and known for launching the careers of superstars Lady Gaga and T-Pain says of DeMarco: “He is a serious artist with a proven track record and an electrifying stage presence.”
Upcoming Concert Dates: