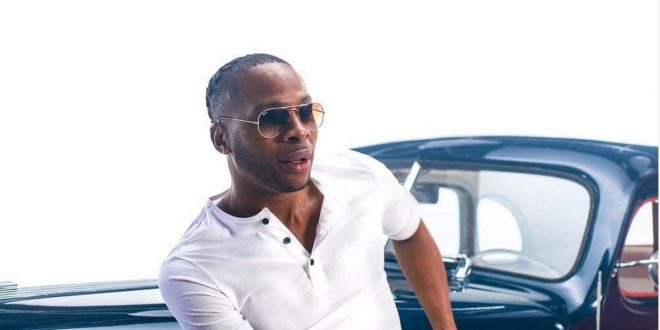 Dexta Daps Vents about being Locked-Up in “MOST WANTED” Video

The dappa don Dexta Daps releases another episode from his VENT series which is packaged with new music from Dexta, Chronic Law, Black Man and more.

In this latest music release Dexta Daps recalls and highlights the moment when Police listed him as a person of interest and arrested him in his community.

With regards to the visual, the Vent series takes a violently chilling turn when Dexta Daps past collides on screen. In the season finale Dexta Daps ex-bride returns with vengeance. After being left at the altar and unable to benefit from Dexta’s growing stardom, she and her new boyfriend link up with a familiar face & an existing jealous enemy of Dexta’s from 2017’s Intro The Short Film to plot against the artist.

Their plans get interrupted when Dexta’s baby mother “Wicked Gyal”, who has been recovering from her own set of traumatic problems with Dexta since the summer of 2019 takes things to the next level.

Watch the visual for VENT – Episode 4. “MOST WANTED” below