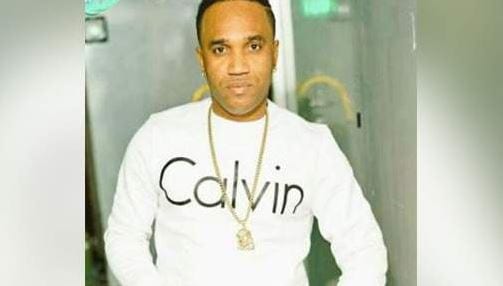 Disc Jock Gets 30 Months in Prison for Cocaine

Montego Bay party promoter and disc jock Christopher “Crazy Chris” Samuels was charged with Cocaine trafficking and related charges and sentenced to 30 months in prison and three years of supervised release. On Monday he appeared in the US District Court for the Western District of North Carolina.

The 37-year-old selector left the island after he boarded a flight in Montego Bay, Jamaica in November 2018 and landed in the Charlotte-Douglas International Airport, where his luggage was X-rayed and inspected by (CBP) Custom and Border Protection officers. After further inspections were done as they worked with Homeland Security Investigations (HSI) two taped bags of cocaine weighing approximately two kilograms were found in the bottom liners of the suitcase.

He was sentenced by Chief US District Judge Frank D Whitney before he was sent to the Mecklenburg County Jail where he is being held.

Samuels pleaded guilty to possession with intent to distribute cocaine, drug trafficking conspiracy and unlawful importation of cocaine into the USA. He planned to give the cocaine to co-conspirators who were in New Jersey, this was admitted in court by him.

All federal sentences are served without the possibility of parole, and he will be transferred to another federal facility at a later date.

Another Jamaican, Keshon Hawthorne who was on the same flight is now in prison with similar charges, after the verdict was handed down by the same judge. He will be there for 33 months and he will be on supervised release because he smuggled cocaine.