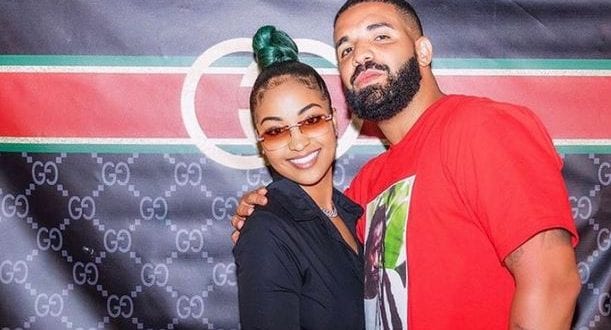 Drake and Shenseea recently got together in the Turks and Caicos and this has caused their fans to start talking about a collaboration between the Jamaican dancehall princess and the Canadian Rapper.

The two entertainers were photographed when they were partying together on the Caribbean island, and their fans started posting comments on Instagram.

The video clip that was released, caused fans to feel very hopeful about what more could happen in the future.

Fans are anticipating a new hit from the two. Drake was on a break from his busy tour schedule and he took a vacation in Turks and Caicos where he saw Shenseea.

He and another Jamaican dancehall artiste, Popcaan have been friends for a while and he is no stranger to dancehall.