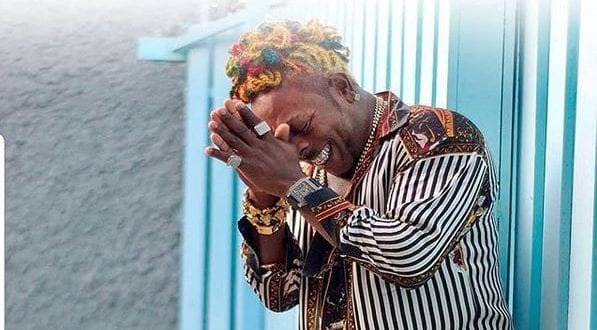 Elephant Man Could Be Slapped With a Penalty of $100

If dancehall entertainer, Elephant Man is convicted for breaches of the Immigration Act in a Parish Court, he could be slapped with a penalty of $100.

Elephant Man allegedly failed to declare that he had visited one of the country’s that Jamaica had on the list of restricted counties last week.

The entertainer, whose given name is O’Neill Bryan was charged with the offence, because he failed to declare to an immigration officer at the airport that he was in Germany for a while.

He is scheduled to appear on April 15, in the Corporate Area Resident Magistrate’s Court.

Jamaicans who return home from any of the restricted countries are now subject to a 14-day quarantine that is mandatory.

When his attorney Peter Champagnie was contacted he did not comment on the entertainer’s case. He only supported calls for an urgent review of the penalties.

Champagnie also wants a review of the Quarantine Act and take into consideration more offences.

The reputed gangster Tesha Miller was fined $100 for a similar offence, in 2017.

Last year, the Government was spurred to conduct a review of so-called small penalties for breaches of several laws.