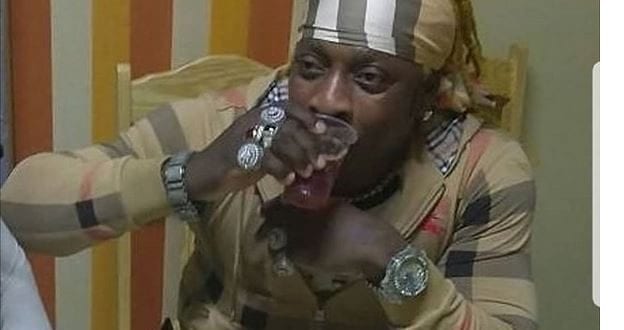 Christopher Townsend, the attorney for entertainer O’Neil ‘Elephant Man’ Bryan, has questioned the authenticity of a video that shows the entertainer handling what appears to be a shot gun.
[Sharingbuttons]

“First and foremost, things that in social media does not necessarily mean that it is as appears. It could be photoshopped, spliced and dice, all kinds of things can happen.” Said Townsend to sources yesterday when contacted.

The police launched a probe last Saturday after the video began making the rounds on social media. The clip shows a slightly intoxicated woman which a appears to be a friend or close companion of the entertainer, playing with an object, resembling a firearm, before handing it to the entertainer.

However, Townsend said the video cannot be taken at face value.

The Firearm Licensing Authority, the entity which regulates the licenses of firearm holders on a gun license.

The lawyer, however, said the FLA has been loose with its language, insisting that the use of the word gun was inappropriate.

“I am concerned they are calling it a firearm. Certain qualifications bar a firearm to be firearm. A photograph of a firearm, doesn’t qualify it as a firearm.” Said Townsend.

Meanwhile, the police say they have been trying to locate Elephant Man to question him about the video. In a release from the Corporate Communications Unit yesterday, the police said that checks were made at the locations with which the entertainer is associated. However, he was not found.

“The female depicted in the video is also being sought as a person of interest in the investigation,” the police said.

Townsend said that he has not received any requests from the police for Elephant Man to turn himself in.

“Quite frankly, I haven’t heard of any request. I am his attorney. If it is that they require him, please feel free to contact me if they so desire,” he said.

“I do represent him. The matter is being investigated and so I can’t say much,” Townsend added, noting that he has been in constant dialogue with his client.