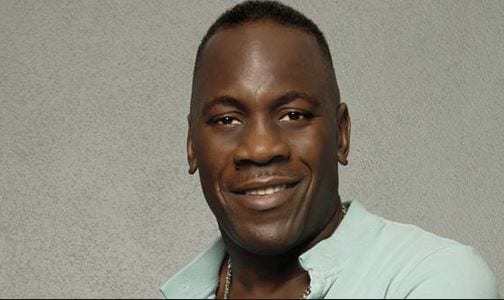 sharetweetWhatsapp
PinterestDiggLinkedinRedditStumbleuponTumblr
Share
George Nooks the Reggae Entertainer will be in court on the 24th of May when his trial for possession of Cocaine will begin. He is being represented by the lawyer Tom Tavares Finson and Donahue Martin Mr. Finson had said he is very confident that Mr. Nooks will be acquitted as he has a good case.

The last time the case was mentioned in the Kingston and St. Andrew Parish Court in Half Way Tree the Judge Mr. Vaugn Smith had advised Mr. Nooks’s attorney that the case should be tried in the Drug Treatment Court but Donahue Martin and his team does not like the move.

Lawmen were conducting an operation in the community where George lives on May 5, 2017, and they said they saw him acting in a way that caused them to be suspicious. The police confronted Mr. Nooks and he was searched, a bag was found with under two ounces of Cocaine. Mr. Nooks was arrested after that, but there is no direct information in the media about when he was arrested.

The lawyer Donahue Martin has been able to get approval from the judge to review the Duhaney Park Police Station’s narcotic and crime diaries for a period of approximately 6 days, including the day they said they found the Cocaine in Nooks’ bag.

The persons who know of Nooks’s career in the music business from the days when he was Prince Mohammed which is during the late 70’s to 80’s who continue to enjoy his music even now, are wondering what is really happening
His songs such as “God is Standing by”, “Ride out the Storm” and other Gospel songs made some of us believe that he was a believer in the Christian God, even though when he was interviewed he would say he sings what he thinks the people like to hear. He did other songs like “Tribal War” and he did other songs with Dennis Brown as well. There has been a lot said about this case in the media as people are trying to understand what is really happening.

Could this be a case where evidence is planted? Or Nooks was selling Drugs and taking Drugs? One year is a long time and having two lawyers on the case says something about how much Nooks really wants his freedom. We can only hope Justice will be served and Mr. Nooks will get what he deserves.