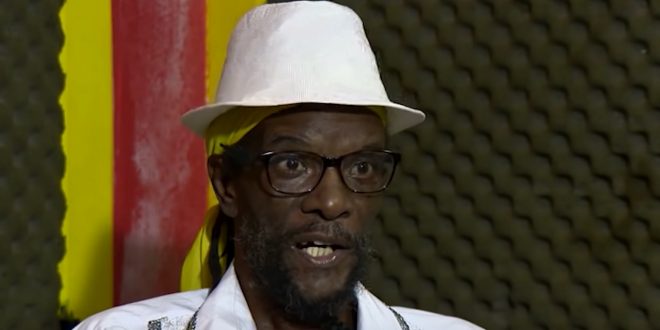 Veteran dancehall artiste Major Mackerel who started out in the 80s sat down for an Interview with TVJ’s Entertainment Report to give an update on his career and his recently amputated leg.

Major Mackerel being himself gave accounts of how he lost his baby mother in the most hilarious way after he moved to live abroad, According to Mackerel he did not only get bun from his baby mother he got the whole bakery “when she throw the bakery pan mi general i was baked” he says to Anthony Miller.

The Surgery, Major explains that he got help from several veteran artistes to carry out a recent operation which costs him apart of his leg, Mackerel explains that the diabetes he had was getting worse as days go by and the doctor influenced him to take on the surgery which he also explains was very expensive.

The 52 year old opens up to presently going through a challenge after losing one of his foot, however major still jokes about having 3 legs same way. Watch the entertaining interview below.