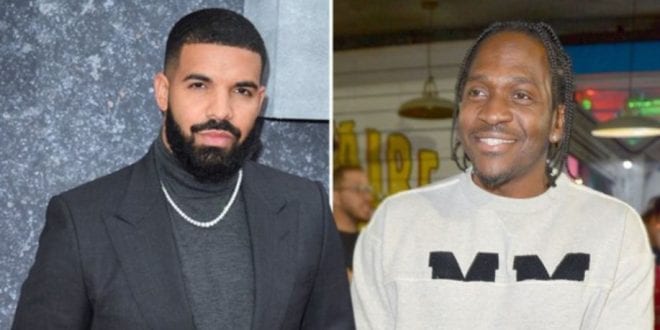 Drake said there is no turning back, there is no desire to mend anything with Pusha T. He will say Pusha T dropped a bomb on the world and that was a genius Chess move on his part, the information he exposed was big, exposing that he had a son. but there is a big gap between him and Pusha and there is a time when the game, has to end.

He stopped responding after a while because he was getting angry, because Pusha was wishing his friend would have a terrible illness and rapping about his parents. There is a point where you are going to want to stop rapping, Drake believes.

He found himself saying things that he wouldn’t want to hear himself saying in 2 years. He realized that people didn’t care about Pusha that much anyway.

At the time the DNA test caused him to be in a pending situation because the test got ruined up in transit and he had to do two more tests to get to the truth. He didn’t want to tell the world that he had a son until he was 100% sure.

His son is stunning he has bright blue eyes and he wanted to be totally sure that it was his son.

He says beefing is a sport and he has never shied away from it he doesn’t mind defending himself. 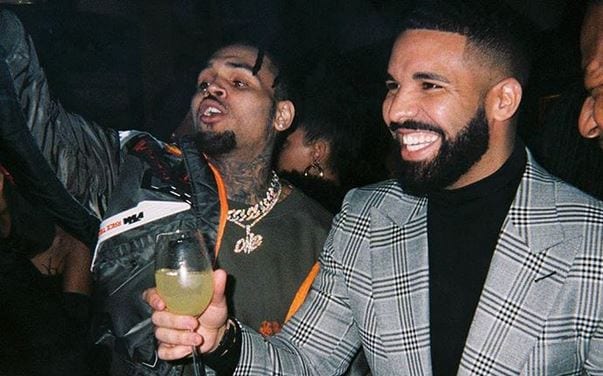 In the sport of fighting someone will take you out one day. He realized that Pusha has no morals and respect when it comes on to him, so it didn’t make sense to continue.

It wasn’t like beefing with Meek Mills and all family and friends was left out of it and at the end they can move on without any bad feelings.

For him he has learned from it and his mind isn’t on beefs, it is on being a good father to his son, drinking expresso and wine, enjoying his house, he has peace and he is doing a new album, as he is at a great place in his life now.

Drake believes Pusha T’s music is not that good, and he can only try to make a name off exposing made up stories about other famous people and most of the things he says are not true, so he doesn’t listen to him.