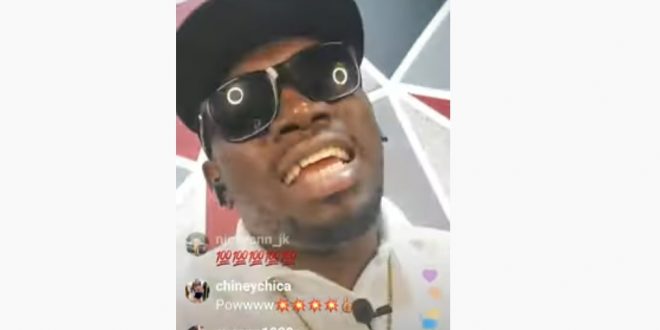 Foota Hype Gives Thanks To These People, Explains His Situation

Jamaican dancehll entertainer Foota Hype who was previously locked up in Florida returns to Instagram to update his fans on his current situation and things he has been through in the past couple of months.

Foota explains that Damian and Stephen Marley helped him out the most while he was in jail, he explains that they sent money to help out his situation, Foota Hype went on to state that Sean Kingston’s mother “Mama Kingston” also put out a helping hand even though he has not done anything for her nor Sean Kingston in the past.

Foota states that he was surprised when Mr. vegas and TJ Records helped him out.

“Bigup Tony Matterhorn” states Foota who also went on to bigup Nikki Z, Nesbeth, Spragga Benz, Bling Dawg, I-Octane, Spice and many others. Surprisingly he did not diss anyone as he promised.

Watch the full video below