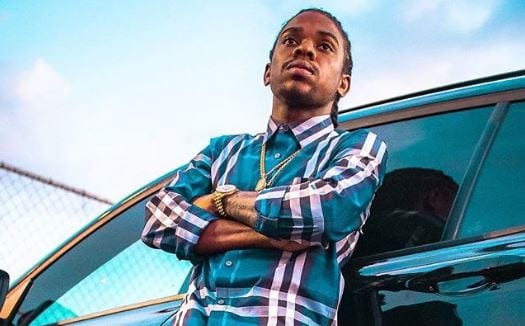 Gage trying to get a HYPE! says Jahmiel

👁️ 649 VIEWS
sharetweetWhatsapp
PinterestDiggLinkedinRedditStumbleuponTumblr
Share
Is Gage a fall off artiste who is looking for a hype by calling Jahmiel’s name? Jahmiel certainly thinks so, after he was accused of stealing lyrics for the Tommy Lee Sparta diss song last week. Gage didn’t say what part of the song had the lyrics he thinks was stolen, but he wrote posts about it on Instagram about his feelings. Gage wrote. “Rasta Bwoy yu a lyrics teef, dem a bateman not a great man”.

Jahmiel said he didn’t copy anything from Gage and said Gage was an irrelevant artiste who is trying to make a come back. jus a artist weh fall off an a look a hype.

Jahmiel and Tommy Lee Sparta are having a battle of words right now, and fans of the dancehall only hope that they will keep it musical so there will be no violence for the Jamaican youth to watch. The two artistes have released diss tracks, but Jahmiel said the last single released by his rival is too weak, it doesn’t warrant a response from him.

However, Tommy Lee wrote MAN#MIGHTY s**k yo gyal thewasteman #nyamiel pu**y yo song weak yu don dead already inna yu nappy bout ABC 123 yo na badda done yo album?”
It seems as if this feud is getting hotter by the minute, but what is it doing for the Jamaican youth who need to learn to be peaceful? Music should make people happy it should never be about war

Previous JA News: 4 dead in crashes… Ja’s most wanted killed…Coote charged…$125.24 for US$1 [Video]
Next Buju Banton’s Plans for a Performance in T&T still under Scrutiny