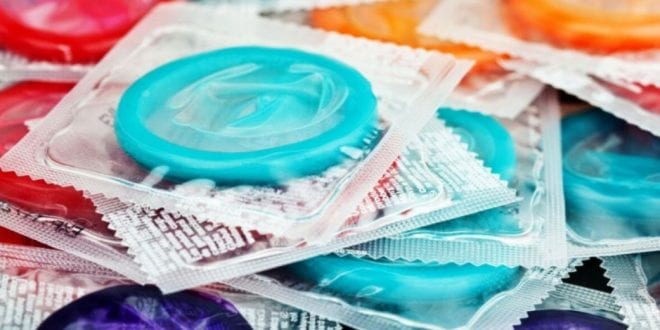 erman Entrepreneurs think your sex life can be more sustainable and they have grown a vegan condom brand to prove it. The multimillion-euro business was started in 2015, when Phillip Siefer and Waldemar Zeiler joined together with assistance from crowdfunding. They kept on hearing the people who were donating to their crowd funding ask, “Are the condoms Vegan”?

After a while they realized that the condoms that are being sold now usually contain an animal protein that causes the latex to be softer.

The entrepreneurs from Berlin wanted to take a slice of the $8 billion global condom market when they appealed to eco-conscious consumers. This group of consumers has been growing over the years and 5 years after they began promoting their new product, they have made 5 Euros in profits with their vegan hygiene products yearly.

Einhorn, which means Unicorn in German is the company that is building sustainability in the core of the business, and the products are popular with consumers, at this time.

Einhorn replaced Casein which is a protein found in mammal’s milk with a natural plant-based lubricant to soften their condoms. Gone are the days when condoms were made from Lamb intestines, but there are condoms on the shelves today that have some animal casein protein in them. Einhorn’s condoms are more environmentally friendly as a plant-based lubricant is used instead.

Einhorn has found out that most of their consumers are young and 60% of their sales come from women.

The rapid growth of the large-scale natural rubber monoculture plantations has led to deforestation and impacted the habitats of wildlife. Einhorn has been working with a group of smallholders in Thailand as they do all they can to combat the deforestation problem.

Einhorn also has a fair sustainability team that oversees production and protects the worker’s rights. They are inspired by the Giving Pledge, launched by Bill Gates and Warren Buffet in 2010, they are mandated to invest
50% of their profits in sustainable projects.