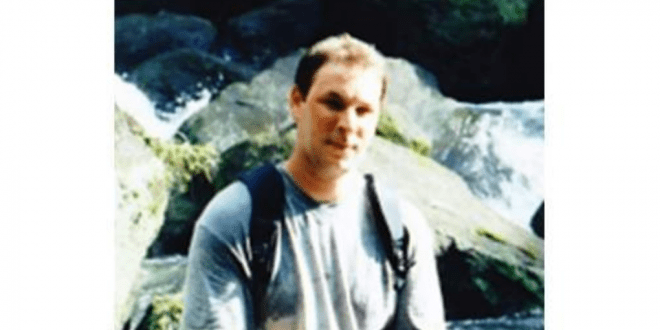 sharetweetWhatsapp
PinterestDiggLinkedinRedditStumbleuponTumblr
Share
A Forty-five-year-old man from Germany, Christian Kampfer was reported missing on Monday, February 17. After he decided to go on a trip to Portland.

Kampfer is about 5 feet 7 inches tall, of light complexion, and medium built.
The Police reported that Kampfer left Montego Bay to visit Fishermen’s Park in Long Bay, Portland and he has not been seen or heard from since then. His attire at the time he was last seen is not known.

If anyone knows of Kampfer’s whereabouts they are being asked to contact the nearest Police Station, Port Antonio Police Station at 876-955-1375, or the police 119 emergency number.