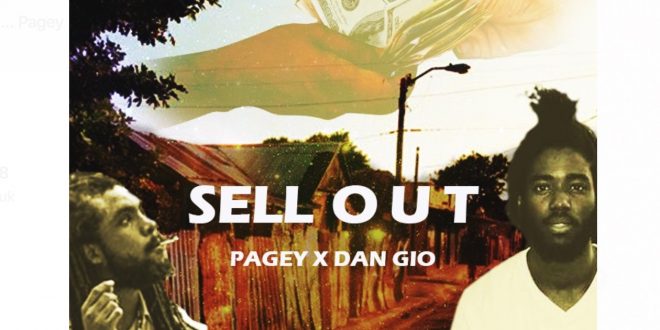 A new wave of young reggae artistes has begun to blaze a trail adding to Reggae a very gritty unique new sound filled with melodies and conscious lyrics.

This new wave of reggae artistes features Dan Gio and Pag3y who have collaborated on a track called “Sell Out”.

The song highlights the injustices that the people face as a result of the system.

Since recently there has been an upsurge of vexation in the Rastafarian community due to a court ruling concerning a little girl attending school with dreadlocks.

It seems as if the young artistes felt the situation needed to be addressed because it was right after the ruling was announced they decided to do the hard-hitting song.

The reggae song features a very innovative and big sound, making fans ask where we’re these artistes all the time?

Listen the eye opening song below.