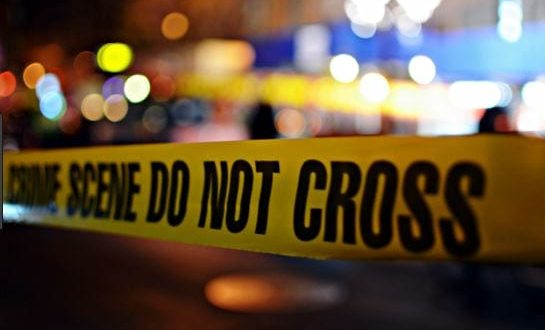 sharetweetWhatsapp
PinterestRedditStumbleuponTumblr
[Sharingbuttons]A Taxi driver was irate after his cell phone that has all his important information was stolen by a Gay man who lives in the gullies in Kingston. These men are called “Gully Queens” by Jamaicans.

The taxi man went back to the spot where he had left the man before, but he was nowhere to be found. So even though he was so furious, he had to just make up his mind to buy another one and activate a chip with his old number as quickly as possible. He doesn’t want to lose his customers because his phone was stolen.

It is sad that there are men who decide they want to live in a different way, so they are disrupting the lives of honest hardworking Jamaicans who simply want to earn their living in a decent way.

What makes it even worse is that, the “Gully Queen” was not even able to pay the right amount for his fair. He was charged $500 for the trip and he paid $200. If this taxi driver decides that he won’t be carrying anyone who looks like a “Gully Queen” in his car again, no one would be able to blame him.

Residents in New Kingston heard loud explosions around 12:55 am Saturday morning and called the police.
When they arrived a cross-dresser was found at the intersection of Barbados Avenue and Knutsford Boulevard he was dead. The police reported that the body of the man was clad in a black dress and there were gunshot wounds to his head.

He was pronounced dead at the hospital when they took him there and they have not managed to identify his body. He is dark, slim and about 5 feet 7 inches long.

The police have not been able to establish a motive for his killing up to the time when the report was being made. It would be good if they could find these murderers as too many of them are
getting away and there needs to be a reduction in these types of killing in the country.