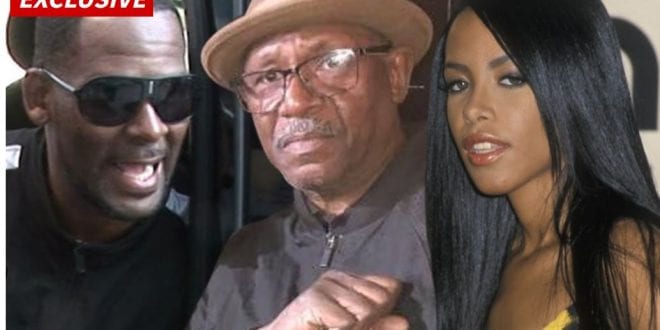 “He as been a good person to everybody” R. Kelly’s Ex-Tour Manager Doesn’t Want Him Jailed For Marrying Aaliyah at 15

This is Demetrius Smith R. Kelly’s Ex-Tour Manager who will testify on R. Kelly’s Marriage to Aaliyah while she was just 15 years old. The Ex-manager states that he bought a fake ID for Aaliyahso so that she and Kelly could get married.

Previous GOSSIP: Beenie Man Responds To D’Angel
Next “Bitch Got Diarrhoea” Cardi B lets Out a whole lot of Gas While on live [Video]