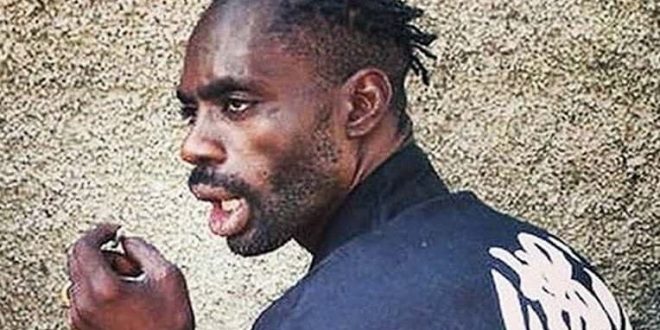 How Many years will Ninja Man get/deserve?

👁️ 570 VIEWS
sharetweetWhatsapp
PinterestDiggLinkedinRedditStumbleuponTumblr
Share
As the dancehall industry awaits today’s sentencing of the Dongorgon, one can’t help but speculate as to how many years veteran dancehaller ninja man will face behind bars. Back In November Ninja Man was convicted for the March 2009 killing of Ricardo Johnson AKA Trooper of Mall Road, Kingston 11.

on friday the sentencing of dancehall veteran Ninja Man and his co-convicts was put off until today.
The sentence had to be postponed because of reported Handcuff shortage plus Clayton’s attorney was late for court.
The three convicts face up to life in prison.

Leonard St Ledger Bartley also known as Merciless earlier said “Gwaan (go and) write some great songs and if dem let you out fi come voice and bring you back in, just come sing positivity,” Merciless, who came to advocate the skilled musician made a statement and said: “I am here today at the Home Circuit Court in downtown Kingston because Ninjaman is a great friend of mine… Me nuh want Ninjaman go a nuh prison because I wouldn’t wish prison on my worst enemy.”

LEAVE ANSWERS IN THE COMMENTS: How Many years will Ninja Man get/deserve?