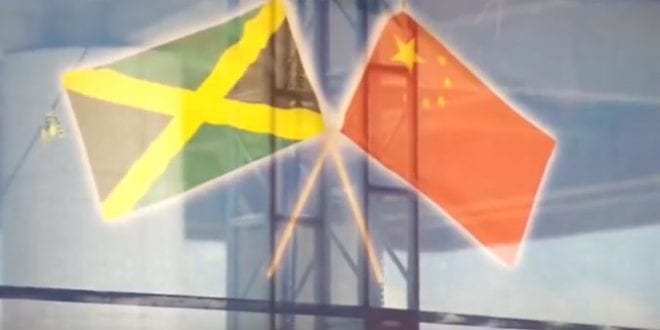 There is a very active economic and trade relationship between Jamaica and the People’s Republic of China, with approximately 15 Chinese companies operating in Jamaica with a total investment of US$ 2 Billion.
[Sharingbuttons]

This disclosure was made by the Counsellor for Economic and Commercial Affairs at the Embassy of the People’s Republic of China. Fan Jianghong,at a news conference, for the sports cooperation program with China, held at the Jamaica Pegasus hotel in Kingston recently.

The Chinese investment has been growing each month and more than 3000 Jamaicans were invited to China on short-term training programs which cover a wide range of subjects that are needed for Jamaica’s economic growth and development.

More than 400 Jamaican athletes will travel to China for training over the next three years, as a part of a technical agreement between both countries.

The Chinese Government will also donate equipment to 7 sporting disciplines and they have said they have noticed that there are many Jamaicans who have accepted the program and they are encouraged.

Jamaicans are divided in matters concerning Chinese Investment on the island. There are those who believe there would be no hope for the country to improve if there were no outside investors to help, and those who are fearful that the Chinese will own Jamaica after a while.