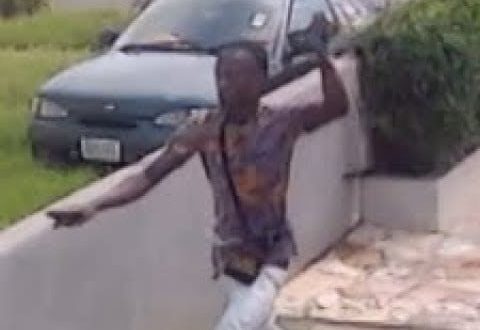 Share
Portmore police are seeking your help to find a cellphone thief caught on CCTV… Jamaica’s murder tally has surpassed that of 2016… A British woman who attempting to leave the island with cocaine is fined $1.65 million… There have been renewed calls for discussion on the legalisation of abortion … IN SPORTS: Harbour View’s new recruit Michael Lutas scored the winning goal 1-0 against The University of The West Indies FC (UWI) At the UWI Mona Bowl yesterday.