On Tuesday’s Ask Us Anything episode of the popular “Red Table Talk”  on Facebook Watch, Jada Pinkett Smith, her mom Adrienne Banfield Jones, and her daughter Willow Smith.

Even though, Jada thought most times it is not worth it to fight back against the rumours in the public. She opened up about how it felt to fight back at the time. The incident that sparked the CPS investigation really caused her to be upset. 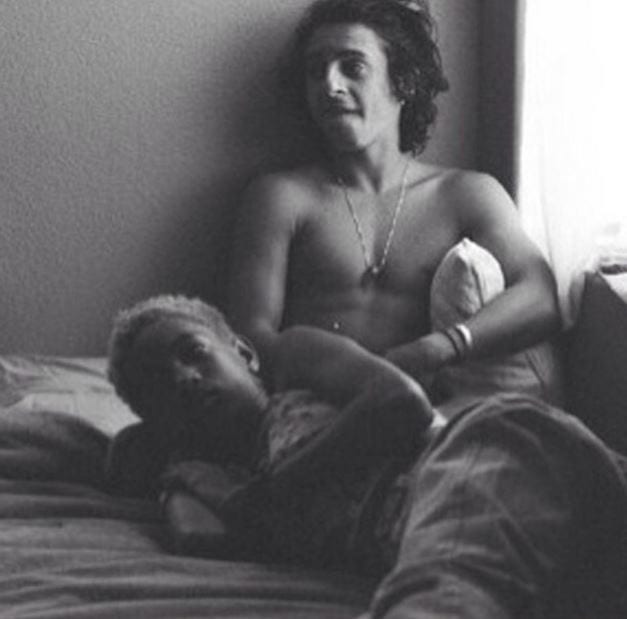 Willow was 13 when this went down, CPS called and accused Will and Jada of starving Willow in 2014. A photo of Willow in bed with Moises Arias, a 20-year-old family friend was posted and he wasn’t wearing a shirt and because of that an investigation was started right away.

However, it was revealed by Jada, that both Moises and his brother lived in the house, they were like her brothers and they never wore shirts in the home at the time.

Jada realized that the backlash over the photo would not happen if the family was White, and this caused her to be furious. She was thinking about the difference.

“There’s something about black skin and anything sexual and the fact of what’s considered if you have black skin and inappropriate versus white,” she said.

Willow felt as if CPS could be helping so many needy children and they were wasting their time with a girl who had everything she needs.

During the investigation, the family was interviewed a number of times, and it was tough, Jada said, she felt as if they were locked up together, as a family. The Kids finally saw why their parents were so protective of them and how people would try to hurt them for no reason. They were cleared of all wrong, doing eventually.