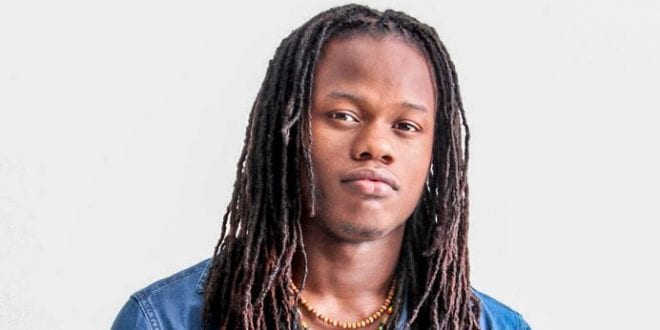 sharetweetWhatsapp
PinterestDiggLinkedinRedditStumbleuponTumblr
Share
Reggae singer Jae Prince who is best known for the songs “Try Harder” and “Hard Work” was robbed by armed men on Monday evening. He is now giving thanks for life as he was worried that the robbers would shoot him during the robbery, He was in Sydenham Villas, Spanish Town with some of his colleagues outside a home talking when they were approached and robbed of smartphones, a laptop and a Yamaha Motorcycle.

It happened at approximately 5:30 pm in an area that is under a state of public emergency. The singer is feeling discouraged as he wonders if there will be any change to the high crime in the country.

He still wants to tell the youth that crime does not pay, as those who steal will always be in hiding. He wants them to know that they should work hard to get what they want in life.

The incident was reported to the police and we hope the thieves will be caught and punished.