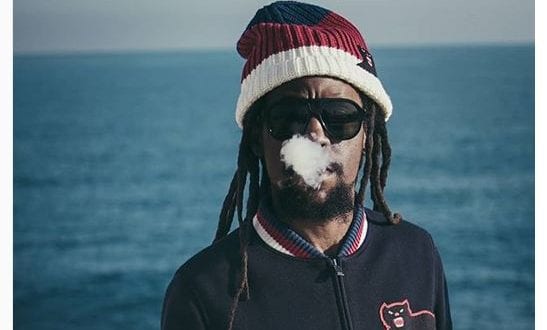 sharetweetWhatsapp
PinterestDiggLinkedinRedditStumbleuponTumblr
Share
Top Reggae Singjay Jah Cure cautions the persons who are tagging him on Instagram, when sharing images of his ex-wife Kamila McDonald and her new love interest in a big way.

In a 18 second video he warned, “No woman caan mek mi move it”, he stood shirtless in front of a family portrait of himself, Kamila and their daughter, which was on a wall in his home. “And I don’t care how much man she deal with, dis is a respectable photo that will always be in my house,” he said, pointing at the image.

Cure went on to state that “When oonu si di woman wid har man, oonu luw har and don’t tag mi, cause I am happy with my life an mi hav mi woman dem!” he said, emphasizing the last word for greater impact.

On August 7, 2011 the two had exchanged their vows at the Tryall Club in an elaborate ceremony in Sandy Bay, Hanover, Jah Cure’s birth parish.

However, the marriage fell apart and the couple got divorced in 2017.

Kamila posted a photo of herself and her boyfriend Jason Panton on Instagram, two weeks ago. Some fans began to tag Jah Cure many times, and this resulted in him making the dramatic response. 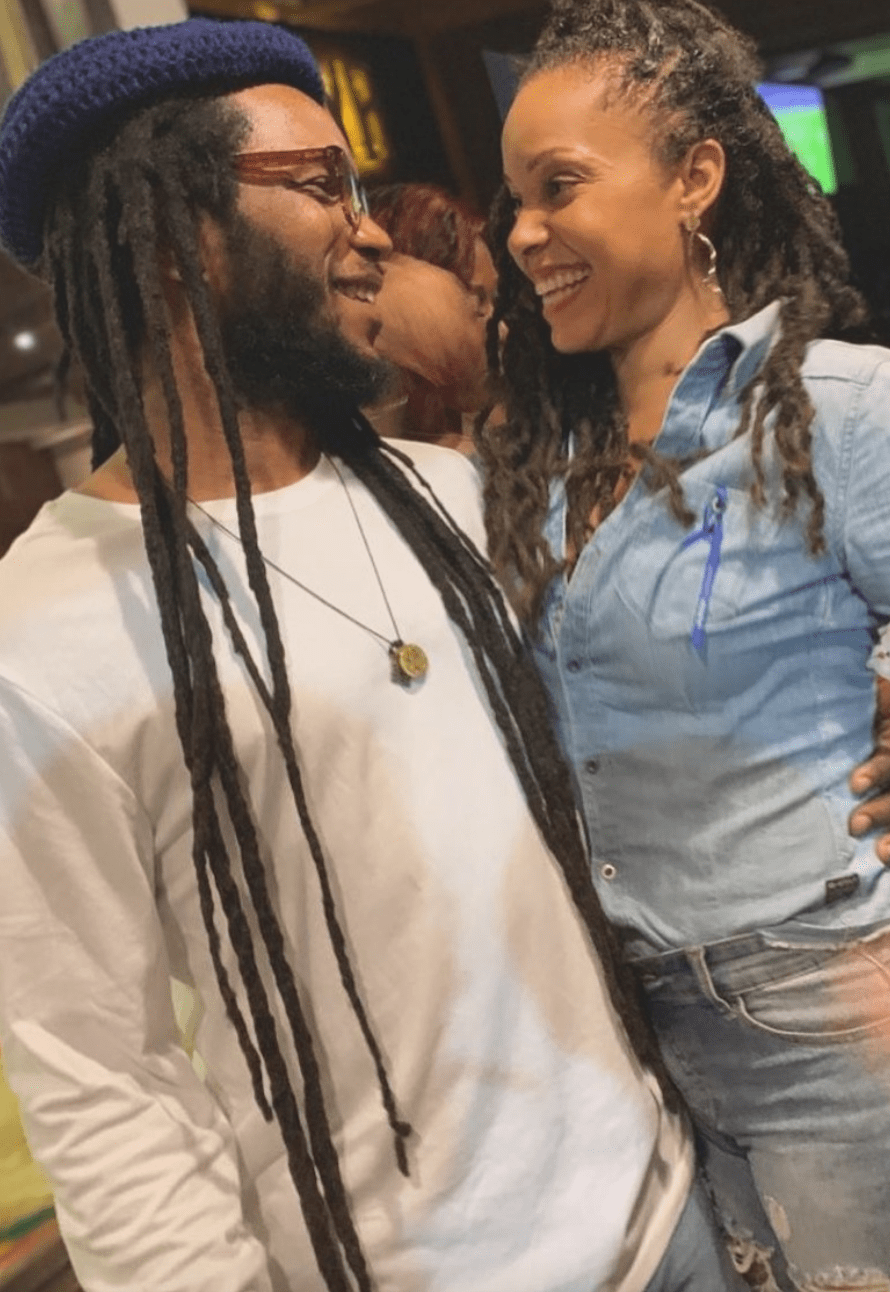 There were music fans who also came out in response to Jah Cure’s video clip, it was placed on radio disc jockey ZJ Sparks’ Instagram page, people were mainly caustic in their comments, they even ridiculed the artiste.

Some persons said as soon as Jah Cure settled down and found the true love of his life, or another wife, he would have to remove the photo of him and his ex, despite his defiant words.

“Him better sing longing for, in front of that picture,” one other fan wrote.

“When him find the right woman him afi tek it dung,” one person commented while another added, “Wish he was this honest before she married his ass. He knew he wasn’t discipline for marriage.”

Others, mainly the women, chastised him for his reference to many women.
“Me like him speech till him go spoil it, and say him woman dem,” wrote a fan.
“Then him brave to een…hope the yam vine dem weh him have see this.” another one chimed in.