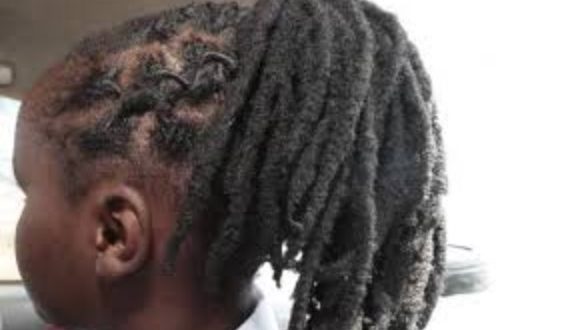 Jamaica News, there have been some recent developments in the case of the little girl being denied her education due to a dreadlock hairstyle.

The news shocked Jamaicans as it came just a day before the Jamaican independence day.

People are now questioning the meaning of the word independent as the court has ruled that the school has the right to ban the little girl as they feel fit.

Known as Z the little girl now 7 years old have been going through the process of hearing with the court for 2 years.

This started when her parents had an issue with the opinion that Kensington primary had against their daughter wearing dreadlocks to school.

The parents of the little girl noted their religious affiliation is not Rastafari, in their family.

The family was represented by Isat Buchannan operating under the Justice for Jamaicans rights group.

The mother of the child made it known that if her child was not allowed to wear the dreadlocked hairstyle to school then she will definitely be moving her.

The final court ruling also was done before the presence of members of the government who said nothing as it relates to the situation.