👁️ 2.2k VIEWS
sharetweetWhatsapp
PinterestDiggLinkedinRedditStumbleuponTumblr
Share
Chevon Brown was convicted of dangerous driving and he spent 7 months in prison when he was 21-year-old.

He was speeding at over 100 miles per hour, he admits. In an uninsured car and accepts that he behaved irresponsibly, but he believes the consequences have been too harsh.

He was deported to Jamaica a year ago, because of the speeding even though he left Jamaica as a teenager and he has no close relatives left in the country. He was separated from three younger brothers and his father in Oxford, and now he is struggling to readjust to life far from his family.

His mother and father separated when he was very young and his father emigrated to the UK, leaving him to be raised by his grandfather in Jamaica. After his father was settled enough to pay for Brown to join him in Oxford his grandfather passed away.

Brown’s father arranged for him to live in the UK, when he was 14-year-old, and he attended Theresa May’s old school Wheatley Park in Holton, Oxfordshire, and did his GCSEs. He attended an IT academy and qualified as a technical engineer later.

The conviction in 2016 was his only driving offense, but three years after that, he was arrested by immigration enforcement officials and taken to the detention centre before he was deported last February when he was 23.

He admits what he did was wrong. He knows he was guilty of dangerous driving, but he wasn’t driving a stolen car; and nobody was hurt either, he didn’t have an accident, there was no damage. He feels that he was treated unfairly. He knew a lot of English people who commit driving offenses and they don’t get classed as serious criminals.

His lawyer in London said his case raised Important questions about the ethics of the people in charge.

An extract was leaked from the Home Office’s internal review, it looks into the causes of the Windrush scandal, because some long-term residents in the UK, were wrongly deported to countries they had left as children. Recommendations were made to the government for them to consider ending the deportation of foreign-born offenders who entered the UK as children however The deportation flights started again before the publication of this review which caused wide controversy. 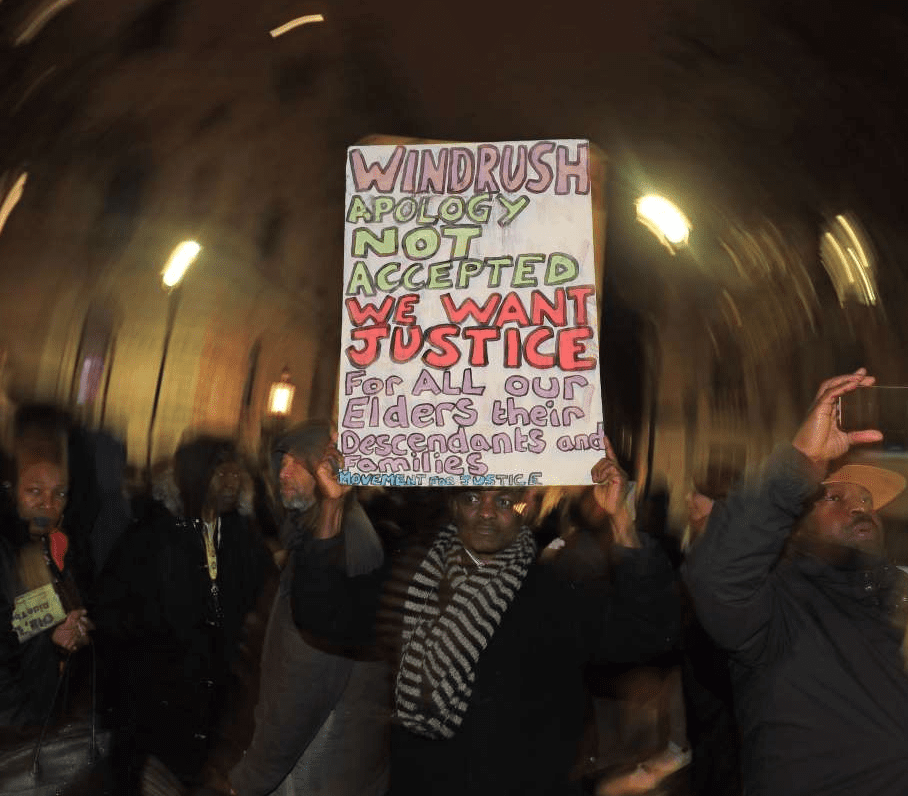 Brown is having a hard time because the media coverage in Jamaica of the deportation flights has caused employers there to be wary of hiring persons who speak with strong English accents.

However, the UK government justified the deportation flight last year in the same way that ministers have defended the one this year, they stressed that those on board were very, violent and persistent offenders, including murderers, rapists, and criminals convicted of firearms offenses. 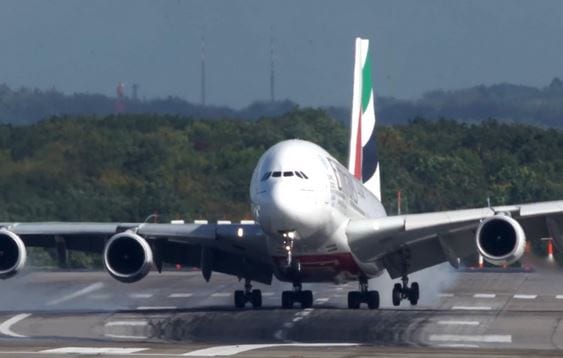 After persons are labelled as murderers, drug traffickers and rapists, and they sound English there is a strong level of stigma which makes it hard for them to get jobs in Jamaica.

Chevon was told by the Home Office he was a danger to the public and that he had not built up enough strong ties in the UK to prevent his deportation. The experience of being put on the flight last February was terrifying for him, as he was allegedly chained like a wild animal, both wrist and foot restraints were worn by him.

“This has caused grave pain and depression; he feels like he was ripped apart from his family. The home Office staff told him he would be able to stay in touch with his relatives with Skype but that has not happened, and it’s not the same as seeing someone every day. He has very little money and is staying with his father’s friend now in Jamaica.” a Relative stated

“Representation is being made on Chevon’s behalf but we hope that when the Home Office receives these, they’ll deal with the application quickly and allow him to return to his loved ones and life in the UK,” the relative added.

Vance Brown, his father, who owns a barber’s shop in north Oxford, felt his son had been treated badly because he had already served his time in prison. “It is so unfair. He broke the law, of course, but it was not a serious crime, it was a driving offence. Murderers and rapists, that’s a different kettle of fish, but in terms of small offences, I think they should give people another chance.” Even though he doesn’t disagree with the principle of deportation.