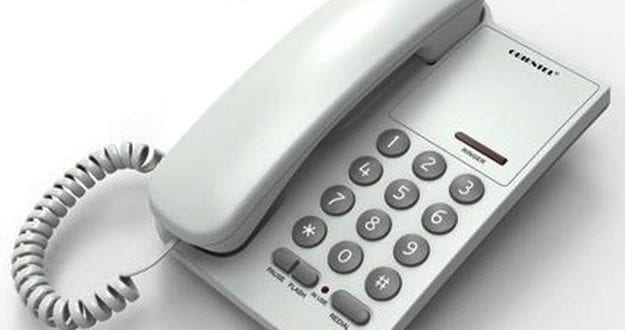 sharetweetWhatsapp
PinterestRedditStumbleuponTumblr
[Sharingbuttons] The case is being prosecuted in North Dakota and Lavrick Willocks will be imprisoned for 6 years for his involvement in the first lottery scam case to be tried in that court. He is ordered to pay US$ 1.5 and his property will be liquidated, so that money can be given back to the victims in America.

He operated out of a house where he lived with his mother, Dahlia Hunter who was sentenced to two and a half years in prison.

Willox was one of many young men who were arrested and taken to the US to be tried. He believes he the government is overstating his involvement because he is a college graduate. He believes scamming would be going on in Jamaica even if he wasn’t involved.

Willox and the other young Scammers pleaded guilty and his sentence was reduced from 40 to 6 years and he will be eligible for parole after 3 years because he cooperated with the authorities.