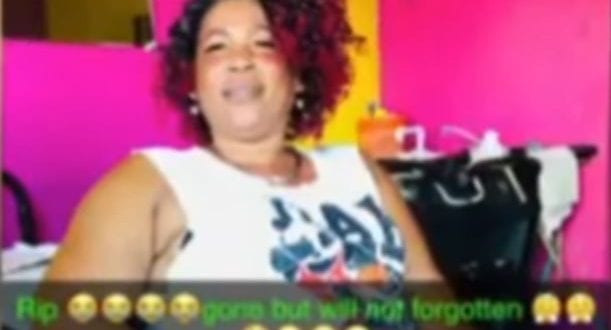 Jamaican Man Kills Wife and Talks About It In Voicenote

A Jamaican man who told his wife, Maureen to leave him alone after he found out that she was sleeping with another man decided to kill her. In a voice note he said, ” mi warn her, mi find har man number an mi warn har, a 17 and a half year mi mine har. Mi tell har fi go to har man an she a tell mi say she no have no man. Mi sen de bun up pic-cha go gi har man.”

He also spoke about her telling him to leave the home, and this was not something he wanted to do. It seems as if he killed her. cut her up and burned her body, and he is talking about what he did.

In the voice note he is saying she asked for what she got “a should a 10 a dem dead” he states.

He believes she was living a double life after he worked hard for many years to take care of her. It is alleged that he now has her phone and he even answering calls with it, whenever it rings.

Someone is trying to spread the word about the tragedy, by sharing the voice note in a video. They are hoping the police will investigate and make an arrest.