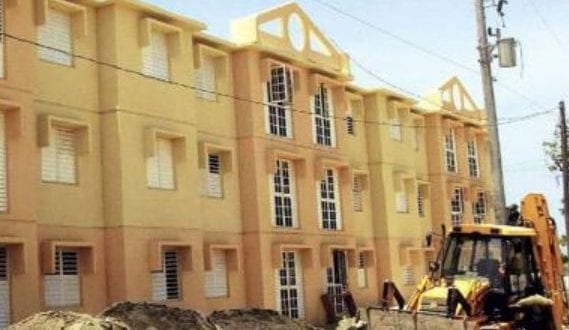 61
SHARES
sharetweetWhatsapp
PinterestDiggLinkedinRedditStumbleuponTumblr
Share
Prime Minister Andrew Holness said, “now is the time to buy houses and build houses, and it has been revealed that the Government has a plan, a duty and a desire to see homeownership happening for more Jamaicans.

Housing solutions and land titles have already been delivered to new homeowners in 2019, as the Prime Minister said he plans to put in all the components to have safe, sustainable and affordable communities, built-in and outside Kingston so that Jamaicans can afford comfortable homes.

He also plans to reclaim the slums, so they can become attractive places where proper houses are built to accommodate working class people after the areas are redeveloped. 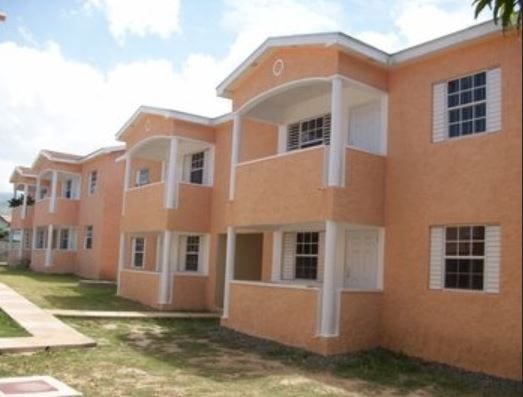 He said now is the time for each Jamaican to make the critical investment in their lives, which is owning their own homes.

The National Housing Trust, the Housing Agency of Jamaica and other developers are building a lot more homes for Jamaicans. The Jamaica Mortgage Bank has also made it possible for developers to access $1.5 billion to do new home developments in the corporate area.

New communities might be developed in places like Bernard Lodge, Shooters Hill, St. Thomas and Rhyne Park. Prospective homeowners are borrowing as much as $6.5 million to buy homes. There has also been a 1% reduction in interest rates at the National Housing Trust.

There are plans to build many more homes in Jamaica as the government seek to stimulate growth and attract developers.