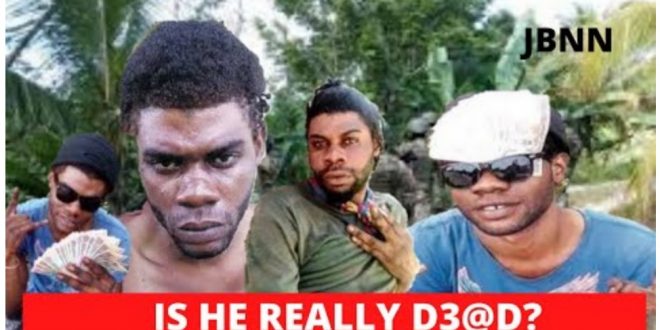 Wanted for several murders and numerous crimes, Prekeh Bwoy was finally cut down by the JDF after 2 years of intense hunt.

One person commented “Congratulations to the JDF elite team who got him, but that a small victory ,prekey boy was hiding in bushes , there is plenty prekey boy in plain site in the garrison communities in and around Montego Bay.” while another stated “badness only bring to grave, try resolve conflict instead going around killing people”.

Learn morn more in the report below