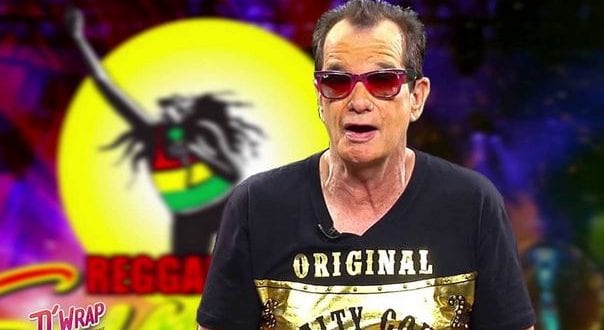 sharetweetWhatsapp
PinterestDiggLinkedinRedditStumbleuponTumblr
Share
Sumfest and the persons who will be attending the Reggae festival will have no problems even though the state of public emergency is in place in Montego Bay. That is what the organizers say , as they look forward to having more events so that patrons can have a great time.

The Ceo Joe Bogdanovich said ” there will be tighter productions at all the events so that all agreed timelines will be met”  Everyone knows now that the crime has reduced since the SOE has been in place, so they will be able to relax and enjoy themselves.
The level of sponsorship by local and international partners for the show has been good, because of this, it is expected that the show will be better than it has ever been before.

Over the years the Reggae festival has had top Reggae and Dancehall Super Stars performing there, Alecia Keys, R Kelly, Ne-Yo Usher, Chris Brown and others, added to that the local Reggae Superstars have appeared on the show, patrons have watched Lady Saw, Buju Banton, Beenie Man Capelton and others perform.

This year patrons can look forward to having great line up so they won’t think their money is wasted.