[Sharingbuttons]Jamaica has lost a veteran journalist, Ian Boyne who was dedicated to excellence and his work was highly appreciated . He was deputy chief executive officer of the Jamaica Information Service(JIS). He passed away this morning, even though he had spent some time in the Hospital after he was rushed there on December 2.

His popular program Profile celebrated 30 years of being on the air, this march as a lot of people looked forward to watching when he interviewed the great achievers. He has done thousands of interviews and his program lasted longer than other similar programs. His other program “Religious Hard Talk” was good as well, he also wrote columns in the newspapers and published another book, ” Ideas Matter” which was a compilation of of some of his colums. He earned many accolades and congratulations from Prime Minister Andrew Holness, who said it was admirable that the programme which represents “the power of good journalism” was still on the air when internationally successful programs rarely surpass 25 years.

Boyne who could be easily seen as a self-made success, published “Profile of Excellence, Strategies for Extraordinary Achievement from 25 years of interviewing remarkable people.” It was co- written with the great author and motivational speaker Glenford Smith.

The family is appealing to the public for privacy at this time. 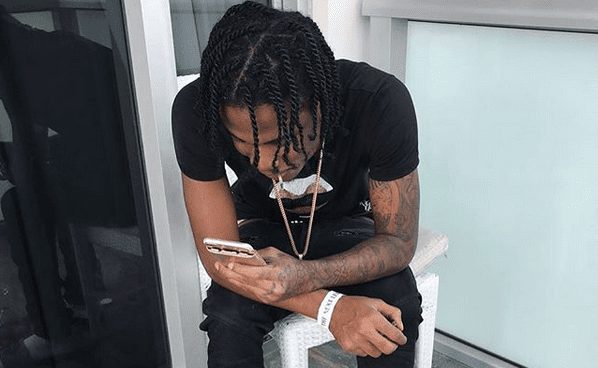 These are the LYRICS for Masicka – Crab Inna Barrel 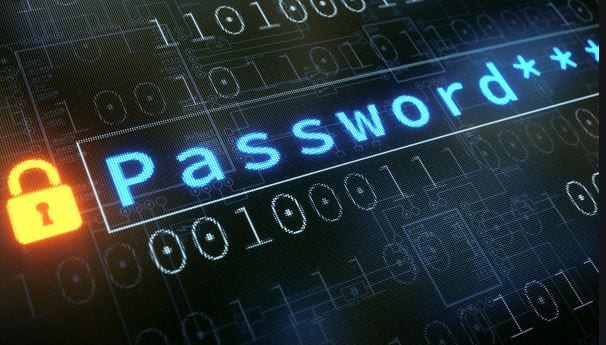 Why You Should Not Use Same Passwords On different sites 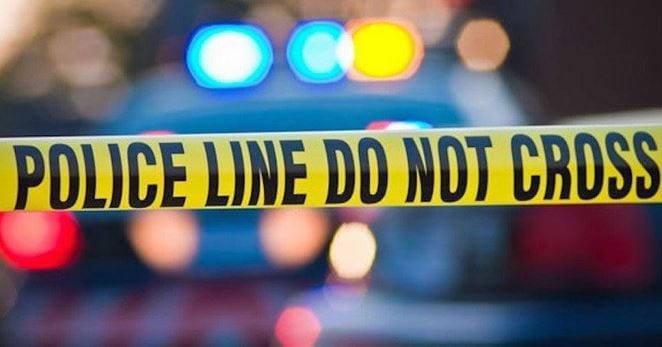 Man on the Run After Killing a 23yo Woman 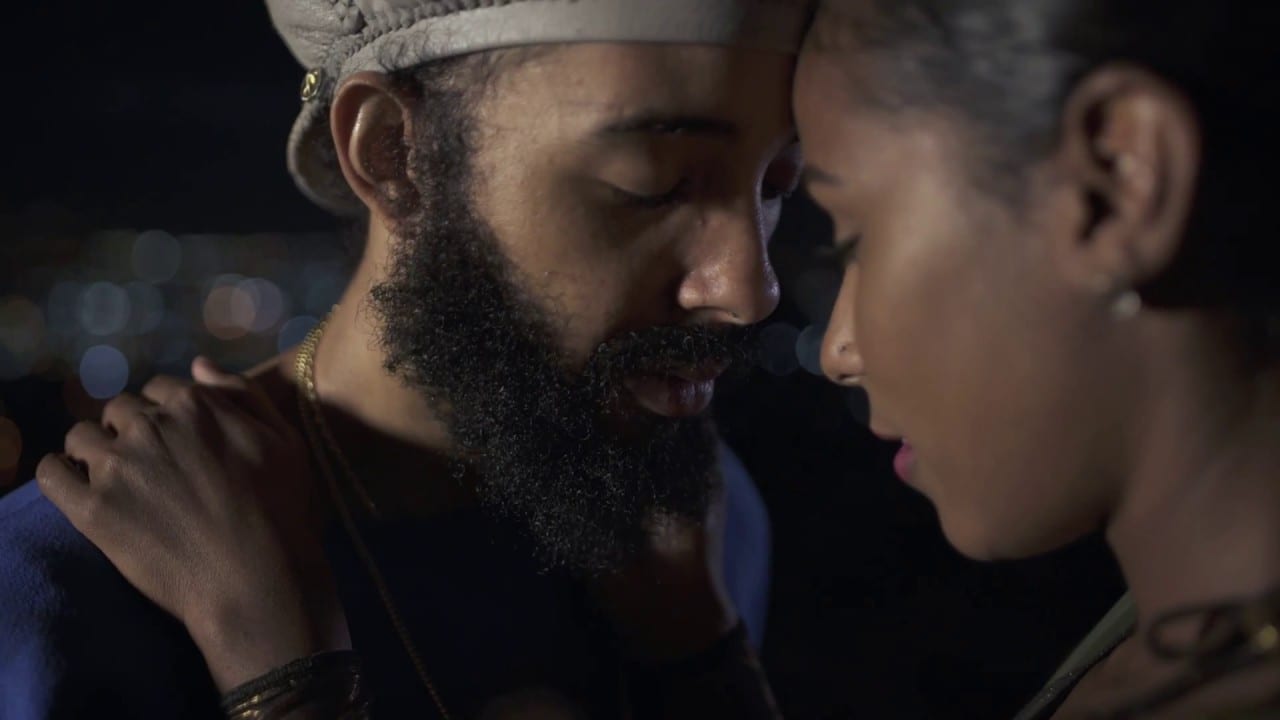