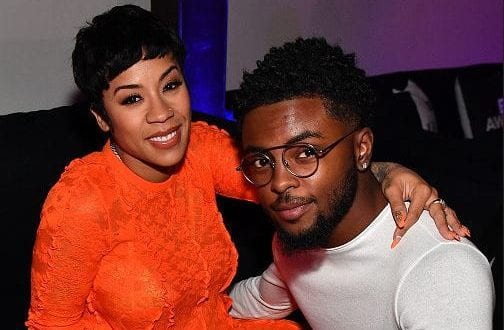 Keysia Cole was a guest on Nick Cannon’s Morning Show in Los Angeles and she was clearly upset when Nick referred to her as an elder in the relationship she now has with the father of her child.

Keyshia who is, 38-years-old had a child with Niko who is, 23-years-old. She later revealed why she gave him a chance.

She said she saw something genuine in his eyes and liked how he spoke and decided to see if a relationship with him would work out great.

Even though she was obviously upset with Nick because he kept on referring to her as an elder and she didn’t want to be placed in that group.

Nick eventually revealed that he was in a similar situation when he married Mariah and had a family with her, and eventually Keyshia calmed down a bit.