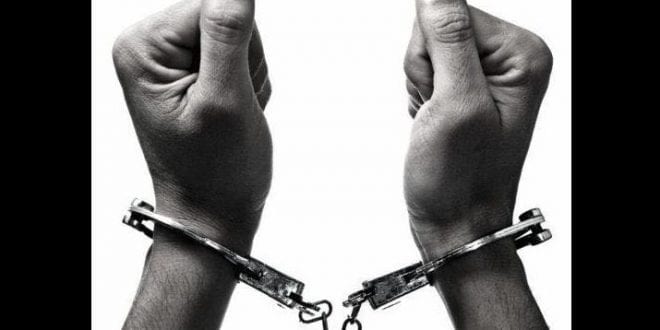 sharetweetWhatsapp
PinterestRedditStumbleuponTumblr
[Sharingbuttons]For many years Jamaicans who live in the Ghettos have complained that their loved ones were brutally killed by lawmen for no reason and nothing was being done about it, but since INDECOM, the Independent Commission of Investigation started probing these killings Jamaicans had started to have hope that there would be a change.

Constable Collis Chucky Brown was recently charged for 3 counts of murder that happened when he was a member of a police death squad in Clarendon.

The jury deliberated for just under 4 hours before they delivered the verdict. There was a colleague of his who stated that she felt sorry for him, because as a police you get orders from persons who are higher up in the organization and when you do as you are told and you get charged, there is no one there to help you in any way.

Brown who said to be one of the main killers in the police death squad, was found guilty of murdering Robert Gutty Dawkins in 2009, guilty of murder in connection with the killings of Andrew Fearon and Dwayne Douglas in 2012. He was also charged with 1 count of conspiracy to commit murder and 1 count of wounding with intent.

All members on the jury panel agreed that Brown was guilty on all counts, as there was a recording of his confession, even though his attorneys argued that the confession was induced by INDECOM investigators.

When Brown was handcuffed and escorted back to the cell it is alleged that he had a slight grin on his face. The trial was closely watched by law enforcement officers and others.