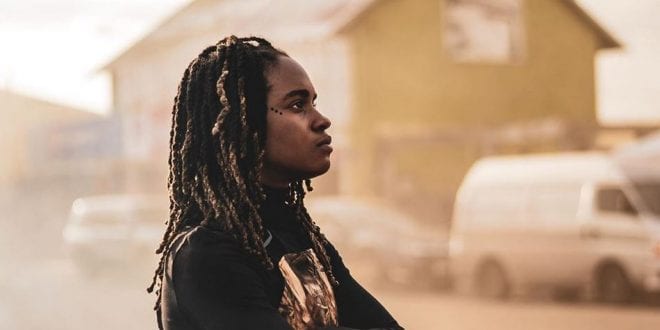 Koffee Has the #1 Dancehall Reggae Song

After hitting the #1 trending spot on youtube in less than 24hr “Koffee – W (Official Video) ft. Gunna” Koffee as regained her spot as the number one Jamaican artiste globally in 2019, the high tempo track as topped several other online charts and has been getting raved reviews from YouTubers.

The entertaining visual has racked up over one million views in just 24hrs. One person commented “She’s a Jamaican, remember Jamaican are legends🇯🇲🇯🇲🇯🇲 , I’m Proud to be a Jamaican. Great people from a Great Island ” while another said “Really hope the industry don’t try just turn her into the “easy to go to Afro-feature” now that swea lee fallen off.”

The nominees for the Best Reggae Album category of the 62nd Grammy awards are ‘Rapture’ by Koffee; ‘As I Am’ by Julian Marley, ‘Mass Manipulation’ by Steel Pulse, ‘More Work to be done’ by Third World and “The Final Battle: Sly & Robbie vs Roots Radics.

The young artiste who seemed to pop up out of nowhere, has enjoyed huge success, and even replaced Vybz Kartel as the Jamaican artiste with the most streams outside the island.

“Blessing” by Tommy Lee is at the number 2 spot with 3.49 million streams and Teejay’s ‘Owna Lane’ is at number 3 with 3.02 million streams, Kartel’s ‘Any Weather’ slips to number 4 and Squash ‘Beat Dem Bad’ makes the top 5 with 2.03million streams.

The 62nd Annual Grammy Awards ceremony will be held at Staples Center in Los Angeles, it is scheduled for January 26, 2020. Alicia Keyes will be the host at the ceremony.