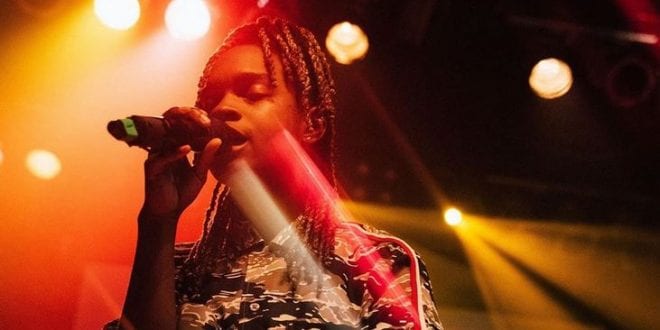 Koffee’s hit single Toast, entered the Billboard R&B Hip Hop Airplay Chart, and debuted on this week’s list at number 50. It has been over a year since a Jamaican song entered the chart, and Toast is also very successful in the UK, it was at number 70 on the official UK singles chart.

Abigail Rowe, Koffee’s publicist reported that the tour began in August and it will end in this month. Koffee has performed in many major cities, such as Washington State, Oregon, Illinios and California. She is planning to perform in Canada, New York and Washington DC.

However, Koffee’s “Toast” topped the Billboard Reggae Albums Chart for three weeks and it now holds the number 8 spot, as it sold 3411 copies in the US.

Koffee whose given name is Mikayla Simpson, is now known to the world as the newest Reggae sensation and she is making the whole Jamaica proud.

Her 5 song EP was released in March by Promised Land Recordings Ltd/Columbia Records UK and “Toast” the song that is the most popular one, is from “Rapture”.