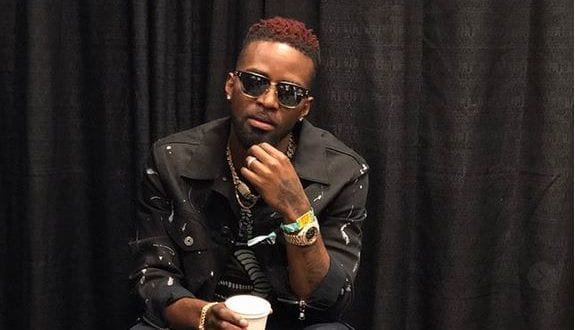 sharetweetWhatsapp
PinterestDiggLinkedinRedditStumbleuponTumblr
Share
Rising Dancehall Star Rygin King is being praised by many persons in the dancehall fraternity and Konshens made his feelings known when he posted a comment on social media.

Konshens is basically saying he knows how hard it is for young artistes to get ahead in the music business here in Jamaica because of the persons who do all they can to keep them down.

He knows that Rygin King used the formula of sticking with his fans and putting out good music, and it took him to where he is now. He was encouraging the young artiste to keep up the good work as he hoped that more young artistes would make it as well.

Rygin King gave an excellent performance at Reggae Sumfest and he has songs that are being played on the radio. He should continue to do well as it is clear that he is quite talented.