Fast rising recording artiste LawGiver has many reasons to smile these days especially considering the fact that his latest release is quickly finding favour with females locally and internationally. The single appropriately titled, Queens Treat features fellow artiste Benks on a beautiful melting pot of sounds that was produced by Sage Classic Music and based on the feedback especially post the release of the accompanying music video it is an hit in the making.

” It is a joy to know that the fans are so receptive of good music which goes to show that their will always be a place for quality even in a musical space that thrives on negativity. LawGiver is a leader, a trendsetter and a trailblazer so i will always endevour to create good and unique content that my fans can enjoy for years to forward. The vision is to create a catalogue of classics, starting with this track” LawGiver stated.

Throughout his career LawGiver has made his mark on the international and Jamaican music scene by consistently providing his fans with an eclectic mix of reggae, afrobeats, culture and dancehall songs.

A catalog of his songs include “Selassie I”, “Vibes/Big Sound”…Produced by Sly & Robbie of Taxi Records, “Nuh Greedy” on the Tenament Riddim, “Hustler” , “Nuh Touch It”, “Rasta Summer” and ”Never Fail I” just to name a few,. These songs has earned him a place in the Jamaican and international music scene.

As fans eagerly await the release of his of his upcoming Album titled “The King’s Son From Kingston”, this hardworking artiste/producer is on a mission to promote his latest song QUEENS TREAT. “This song is getting great support from DJs all over the world, especially in, Africa, Australia, USA, UK, The Gambia, Ghana, Kenya, Europe and many other countries; and the response from the fans has been fantastic.
The video for song QUEENS TREAT will be premiered on all media outlets this weekend.

Action Ann and her Historical Win in Portland 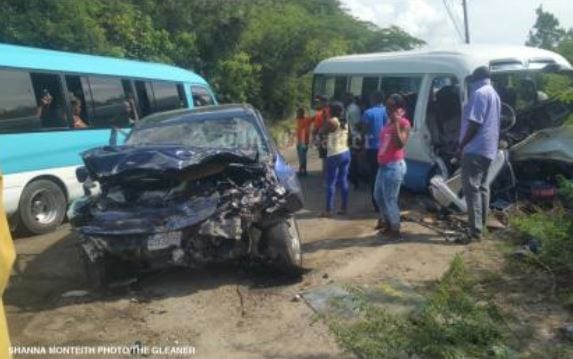 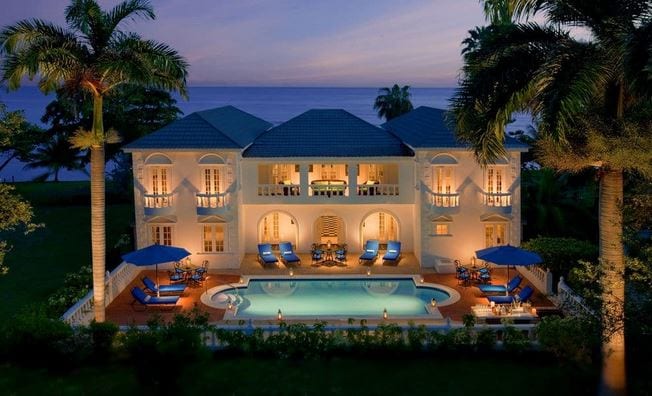 An increase in Tourism Earnings for Jamaica 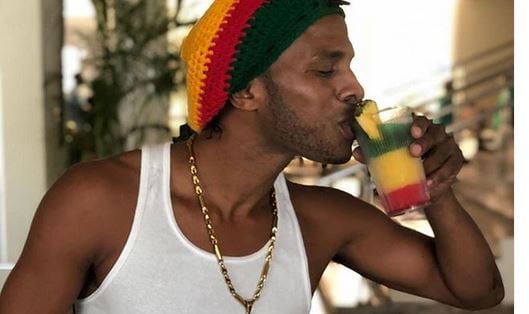