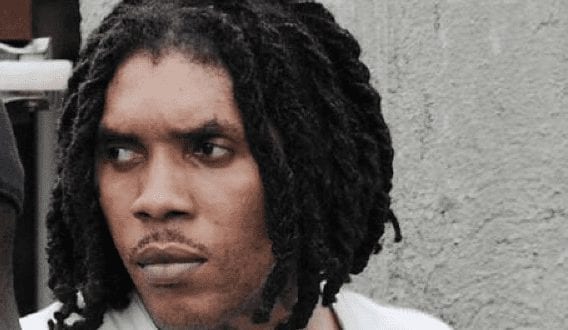 Lawyer is Confident about Kartel’s Appeal, Judgement Expected on a Friday

sharetweetWhatsapp
PinterestDiggLinkedinRedditStumbleuponTumblr
Share
Valerie Neita-Robertson, one of the senior attorneys who represented Vybz Kartel, says even though the wait for the verdict is long, she is confident that the appeal she and her colleagues delivered was good.

“Of course, we are always hopeful. There are no guarantees that a client will be acquitted, but to my mind, it is a very good appeal,” She said.

“After we present our argument, they have to read it through again. And remember that it is four accused. When the judges have finished writing the judgment and have it printed, they will call all the attorneys and say it is ready.”  she added as she spoke about the process that takes place after they present their case.

She also noted on Wednesday afternoon during an interview, that “judgments are usually handed down on Fridays, and the call would come in on the Monday “or by the latest Wednesday”.

Previously, Tom Tavares-Finson, had received a letter, dated December 2, 2019, and the Court of Appeal indicated that a ruling would be handed down soon in relation to Kartel’s appeal of his murder conviction and this letter was copied to the other attorneys in the Adidja Palmer aka Vybz Kartel murder trial.

In July 2018 the appeal hearing got underway.

Kartel and his co-accused Andre St John, Shawn Campbell and Kahira Jones were convicted in 2014 for the 2011 murder of Clive ‘Lizard’ Williams.

They all got mandatory life sentences, and Vybz Kartel was ordered to serve 35 years before he would be eligible for parole.

Kahira, Shawn and Andre were ordered to each serve 25 years before they would become eligible for parole.

“When they are ready, they will call us. It’s very long, too long. But what can we do but wait,” Mrs. Neita-Robertson revealed recently.