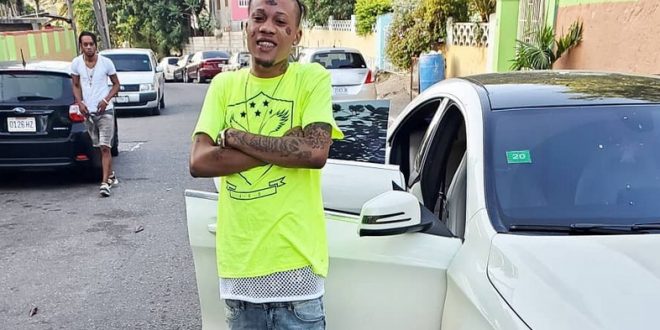 The Vybz Kartel vs Intence saga continues with this an alleged leaked voice note of young dancehaller Intence bashing Vybz Kartel because of is latest comments online.

How did this get started? Earlier, Kartel wrote “Somn wrong wid @vevo ? or a some guys a buy trending ? ”

At the time of his comment, Intence’s song was trending at number one .

Vybz Kartel regained his number one position on trending seemingly after Teejay removed the video that was also uploaded to his youtube channel.