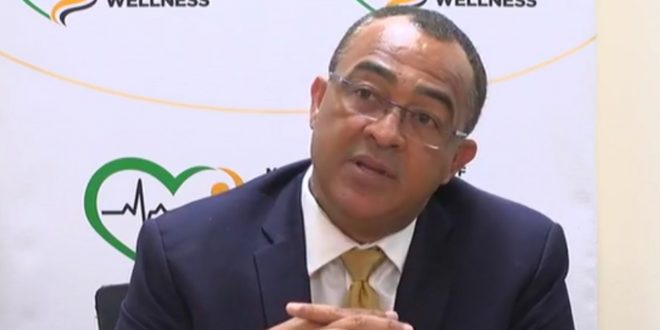 There was a return of 6 additional positive tests for COVID-19 or coronavirus over the last 2 days and the total number of confirmed cases climbed to 25 in Jamaica.

The Ministry of Health and Wellness provided the breakdown of the new cases in a release.

Two 61-year-old males who travelled to Dubai, Egypt, Trinidad and London and returned to the island on March 11. A 51-year-old from Westmoreland resident with no travel history but had contact with the infected persons.

A female who is 61-year-old from Clarendon, she has a travel history which includes New York, Spain, UK and France. She returned to the island on March 18 on flight BA2263. She didn’t contact the Ministry’s helpline until symptoms developed. This caused the rapid response team to quickly take her to the place where she was isolated. the MOHW stated.

The Ministry said 17 of the 25 confirmed cases are imported; seven are imported-related and one remains under investigation.

There are 16 males and 9 females infected with the disease. The oldest person to test positive is the 79-year-old who died and a 24-years-old was the youngest.

Testing for the virus continues at the National Influenza Centre now, and 150 samples were tested and 25 of them were positive, 123 negative and two are currently pending.

The Ministry said some 514 persons have come into the island from the countries that are listed as countries we should avoid since January 31. Among them, 14 are under quarantine.

The home quarantine numbers do not include the residents of Seven, and Eight Miles Bull Bay or those of Corn Piece Settlement in Clarendon.